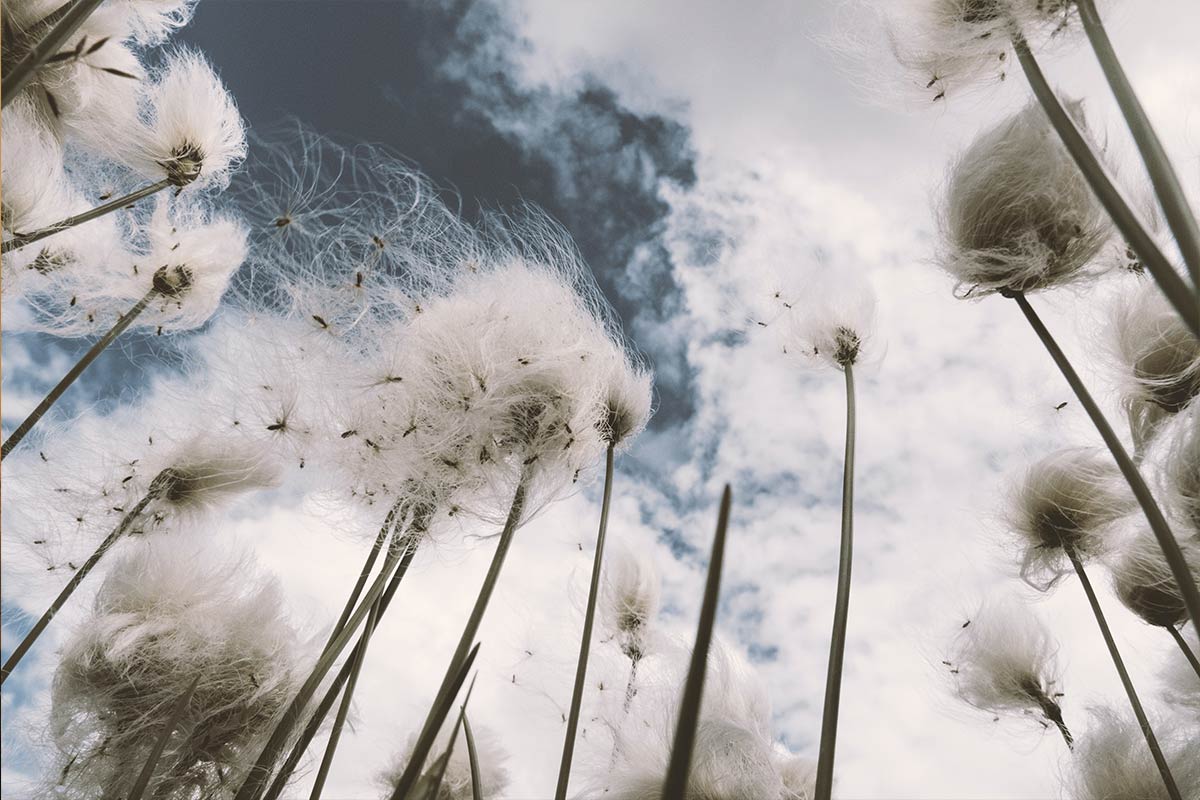 Helping South Africans Save the Planet

South Africa is the world’s 14th largest emitter of greenhouse gases due to its heavy reliance on coal to power the country[i]. Despite pledging a 34% reduction in its business-as-usual (BAU) emissions by 2020 and 42% by 2025[ii], Climate Action Tracker, an independent scientific analysis produced by three research organisations tracking climate action, has found that this is highly insufficient to keep global warming below 1.5°C[iii].

“All South Africans need to get involved to help save the planet. According to the Intergovernmental Panel on Climate Change  Special Report on Global Warming, keeping global warming below 1.5°C can help to reduce the risk of droughts, slow the rate of sea level rise and decrease species loss and extinction, amongst others,” says Devin Osborne, CEO of Thula Moya, a family-run business focused on the renewable energy sector and the exclusive dealer of the Archimedes Windmill (AWM), a silent wind turbine suitable for residential use.

He continues: “One of the ways that South Africans can help is by switching from traditional coal power to renewable energy. With the country having good wind potential and our coastal areas being particularly windy, harnessing this free, non-depletable renewable energy source is the way to go. That is why we have brought the AWM into the country.”

The AWM is both bird and bat friendly, thanks to its design which resembles a rose. This also ensures that it emits very low noise levels (<42 dBA). Additionally, the unique shape finds the optimal wind direction and even functions with turbulent wind.

A single AWM will produce 95 kWh on average per month, accounting for roughly 25% of electricity needs for an average household in South Africa. According to predictions, the turbine will produce approximately 1000 kWh per year, depending on the geographic location, with some predictions exceeding 1700 kWh per annum. Additionally, this will enable households to reduce their CO2 emissions by over a tonne per year.[1]

To maximise energy production, we recommend that the turbines be linked to solar PV systems. This would help take households off the grid or at least save them 95% of their electricity costs,” says Osborne.

To cut down carbon emissions even further, Thula Moya offers installation of solar geysers and heat pumps, over and above the AWM and solar PV systems. The company can also connect the AWM to existing solar PV systems. Thula Moya conducts site and land suitability assessments, along with environmental impact assessments and can produce detailed return on investment (ROI) projections.

“We want to beat the race of climate change and global warming by supplying innovative solutions that turn environmental elements into lifelong suppliers of energy,” concludes Osborne.

For a quote or more information, go to https://www.thulamoya.com.