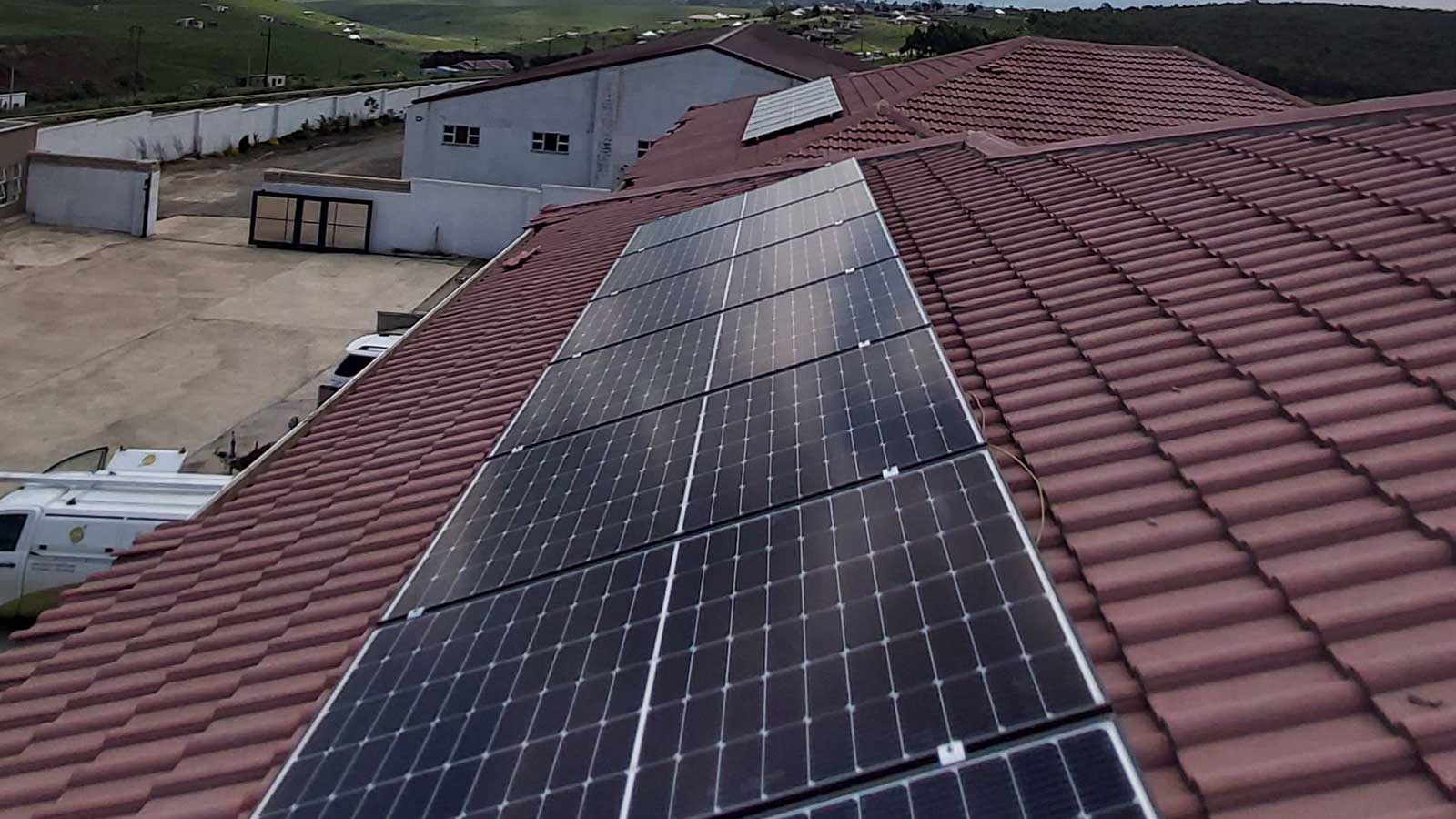 Thula Moya Energy is proud to have completed a 15kW off-grid solar power installation for Sinawe Boutique Hotel in Bizana. The system is designed to allow for a partial off-grid supply to the hotel to provide power for their guests during periods of load shedding.