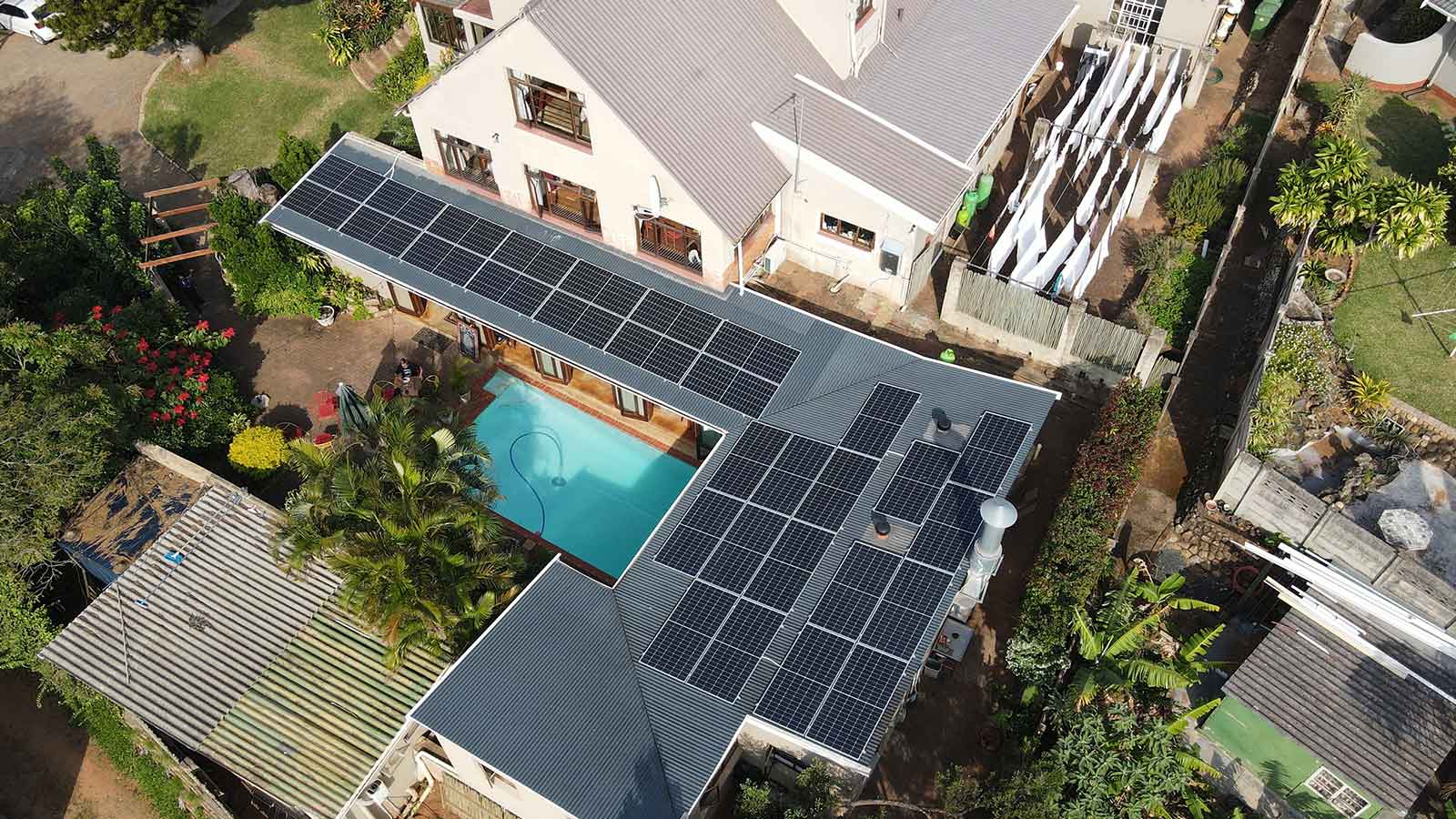 Thula Moya Energy is proud to have completed a 25 kW solar power system installation at Honeywood Functions and the Cellar at Sea Park, Kwa-Zulu Natal. The system is designed to meet their day time energy needs.

The system will produce an average of 25,000 kW hours per year, reducing the client’s annual carbon emissions by 27tons. Great to see another client being empowered by the sun!

The system consists of: