Renewable Energy: A Light in the Dark of Loadshedding 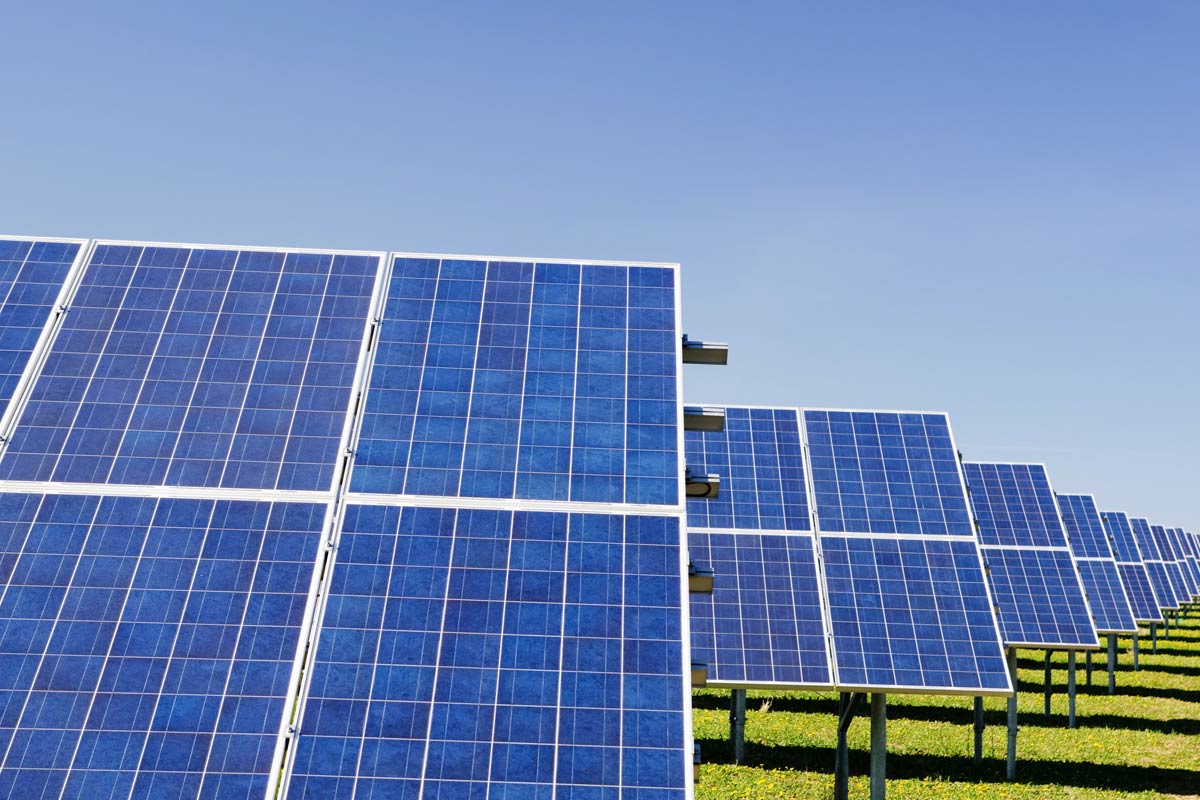 South Africa was recently plunged back into darkness again with the return of loadshedding. The reason, according to Eskom, was the loss of supply from some generating units due to coal and ash handling issues. Surely this is a sign that we should be switching to renewable energy?

But what exactly is renewable energy?

Renewable energy is energy that is collected from resources found in nature that are constantly being replenished and, as a result, simply cannot run out — unlike coal which has a finite supply.

What kinds of renewable energy can be used?

A variety of solar energy technologies are used to convert the sun’s energy and light into electricity, lighting, heating and (surprisingly) cooling systems for businesses and industry. Photovoltaic (PV) systems, for example, use solar cells to convert sunlight into electricity, while solar hot water systems can be used to heat buildings by circulating water through flat-plate solar collectors. Germany is one of the world’s leading countries for using solar energy. Not only has Germany installed thousands of solar panels already, but it plans to be using nothing but renewable energy by 2050. On several occasions, the country has met over 50% of the nation’s daily energy needs from solar power.

Wind can be captured by wind turbines and converted into electricity. Single wind turbines can generate electricity to supplement an existing electrical supply. When the wind blows, power generated by the system helps offset the need for utility-supplied electricity. Utility-scale wind farms generate electricity that can be purchased by the government and put back into the grid. Using a combination of grid-connected wind farms and standalone turbines, the United Kingdom now generates more electricity from wind farms than from coal power plants. Some days, Scotland is able to produce enough wind power to supply over 100% of Scottish households. Neighboring Ireland has also set records, with enough energy to power more than 1.26 million homes being created on just one windy day in 2015.

Geothermal energy is derived from the earth’s heat which can either be sourced close to the surface or from heated rocks and underground reservoirs of hot water. Geothermal power plants harness these heat sources to generate electricity. On a smaller scale, geothermal heat pump systems utilize the constant temperature of the ground found just a few meters under the surface. Geothermal energy can be used to heat office buildings or manufacturing plants, help to grow greenhouse plants, heat water at fish farms and aid with various industrial processes such as pasteurizing milk. The United States is the leading producer of geothermal energy across the world, producing about 16.7 billion kWh in 2018.

With hydropower, the kinetic energy of flowing rivers is captured and converted into hydroelectricity. The most common type of hydroelectric power comes from dams which store water in a reservoir. When this water is released, it flows through turbines to produce electricity. This is known as pumped-storage hydropower, where water is cycled between lower and upper reservoirs to control electricity generation between times of low and peak demand. Another type, called run-of-river hydropower, funnels a portion of river flow through a channel.

Power from the Ocean

Two kinds of energy can be produced by the ocean: thermal energy from warm surface water temperatures and mechanical energy from the motion of tides and waves. There are also lesser developed technologies that utilise ocean currents, ocean winds and salinity gradients as sources of power conversion. Ocean energy is an evolving source of alternative energy production and with more than 70% of the earth’s surface being covered by ocean, its future looks promising. A few years ago, engineers said that Chile has the highest wave energy potential in the world with the wave energy along its coast able to satisfy up to 24% of the country’s energy demand in summer and 26% in winter.

With so many viable options to choose from, it makes one wonder why we are still stuck in the dark ages, as it were.